What Is Controlled Vs. False Opposition? 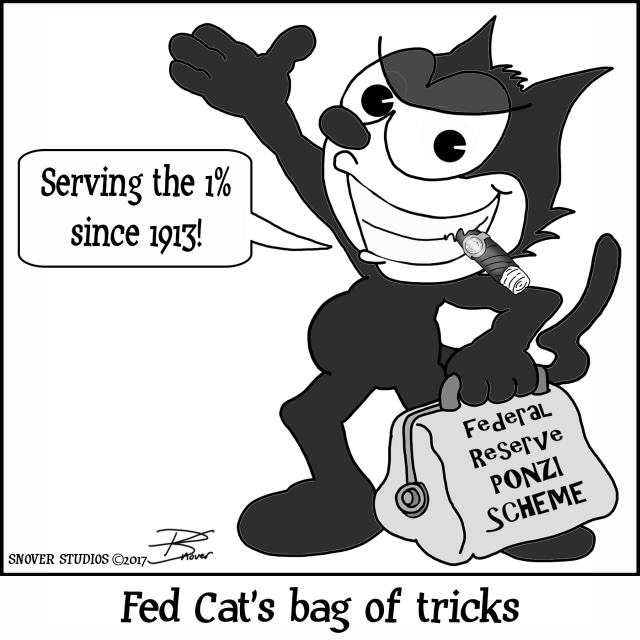 Controlled opposition is having someone in power acquiescing to those in power over him/her.  In other words, lets take Donald Trump for example.  If he were controlled opposition, that might look like this; “O.K. Mr. Trump, if you don’t want to get assassinated, or have your family murdered, you’ll do what we say.”   Or the scenario might be; “O.K. Mr. Trump, we know that you participated in illicit sexual activity with Jeffrey Epstein, and we have video we can use against you if you don’t do what we say.” Or, maybe; “O.K. Mr. Trump, we know you filed fraudulent income tax returns or committed fraud in your business activities, and we’ll have you investigated and prosecuted if you don’t do what we say.”   These are potential scenarios to control a politician.

False opposition is very clever and also possible.  That scenario would go something like this; “Well old buddy Donald, we’ve been making billions together, and we want to keep the gravy train rolling, so why don’t you run for President, and we’ll see to it you get elected.  When you get elected, we’ll have rioting in the streets to make it look like you are really unpopular with the left and the Democrats, and will also make it feasible for you to fail to accomplish the many promises you made to your “base” (remember he had a Republican majority in the House and Senate and got nothing done in the first two years).  Once you’re in, you can throw your “base” a bone once in awhile, but for the most part, we’ll march on to a one world government, and maybe you’ll even be in charge?”

There is a third and highly remote possibility that Donald Trump is his own man, but it’s not likely or probable.  The “Establishment” is very smart, deceptive, powerful, rich and in control; control of big tech, communications, banking/money, education, government, media, think tanks etc.  They’ve been building this worldwide prison planet for centuries, and they are very close to putting the final touches on it.  Why would they allow Donald Trump to ruin it for them?  It’s just not likely or realistic.

IF TRUMP WERE LEGITIMATE, THEN…..

TAKE THE POLL ON THE PROPOSED NEW TREASON TAX

THE WALL IS KABUKI THEATER – HERE’S THE REAL SOLUTION:

DID REPUBLICANS USE SUN TZU TO WIN?

IS TRUMP A FRIEND OF AMERICA? IS HE SHREWDER THAN WE SUSPECTED?

VIDEO – ISOLATION CAMPS BEING SET UP RIGHT NOW SAYS WASHINGTON STATE SENATOR MATT SHEA – HAVE YOU GOT A RESERVATION?

A SIDE OF DONALD TRUMP THAT THE MEDIA DOESN’T WANT YOU TO SEE!

TWO POLITICAL STRATEGIES THAT THE MAN IN THE STREET DOESN’T UNDERSTAND! TOO BAD!