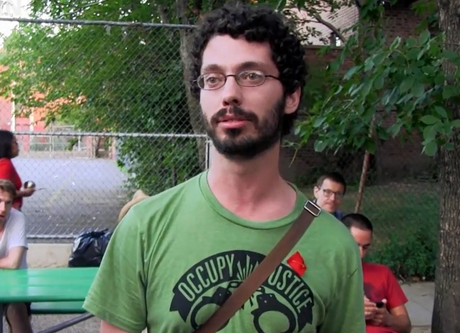 America; You’re Dead!!!   If this guy has his way, as is the case in all Communist countries, he will live in the lap of luxury at your expense, and he will shoot you if you complain.  He will tell your where to live, what you can hold and use, if you will have money or a job and so on – HEY IT’S COMMUNISM!  He’s just another thieving, hypocritical, slug from the underworld of corrupt politics and crime on the streets.  We, in America, are not far from being a Communist nation.  A sudden political move – a sudden economic demise – a sudden step in the wrong direction, and we as a nation will have crossed the Rubicon and the point of no return.  Is that what YOU want?  It’s certainly what this guy and his wealthy supporter, George Soros, wants.  Another creation of George Soros is (BLM Web Site)  Black Lives Matter – BLM Marxist

One Newsweek headline read “‘No Evidence’ Black Lives Matter Protests Caused Covid-19 Spike: Study.” Another headline from Newsweek stated, “Oklahoma Reports Highest Ever Daily Covid-19 Cases After Trump Rally.”  From a Biblical perspective, the Trumpsters must be unclean and the BLMer’s must be clean?