In France Jihadists Slaughter The French At Will! As Islam’s Flag Flies Over The Police Department – Will It One Day Fly Over The F.B.I. Building In Washington D.C.? Are You Ready For Sharia? 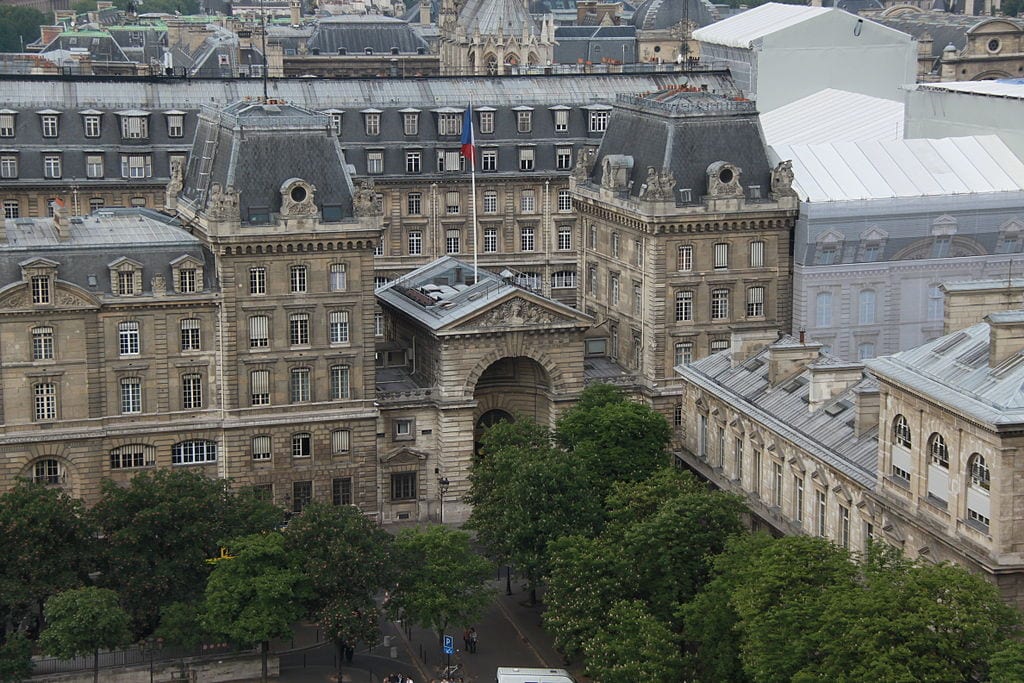 This writer is forwarding a piece from someone else who’s done the heavy lifting.  Before reading his piece be advised that Sharia law is in Dearborn Michigan right now – all public schools must serve at lunch Halal food  at taxpayer expense – where are the cowardly hypocritical separation of church and state liberal phonies now?  And, all you gun control slugs need to know that this crime of 4 murders was committed with a knife!

Thank you Joseph A. Harris of the American Spectator:

Joseph A. Harriss is The American Spectator’s Paris correspondent. His latest book is Jean Gabin: The Actor Who Was France (McFarland).SCROLL DOWN

← Video – Listen To Tucker Carlson Interview The Face Of Antifa & Also A Professor In College – Whoa; Is This Where You Want Your Tuition $ Going?
Planned Parenthood To Spend $45 Million In Tax Dollars To Regain The Senate For The Democrats & To Defeat Trump! →
Join 329 other subscribers